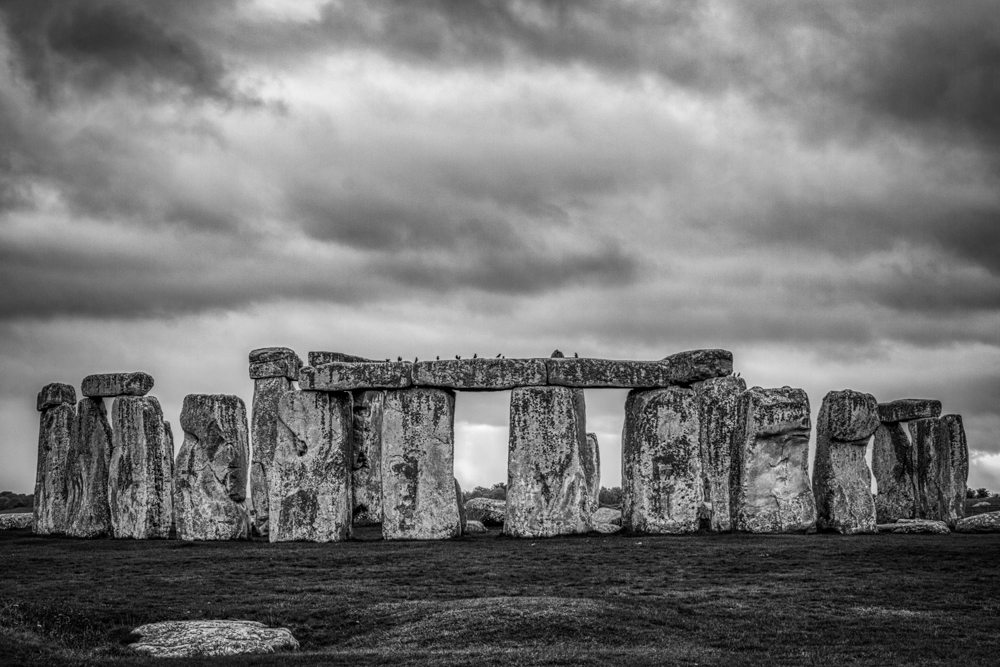 So did everyone notice the summer solstice recently came and went on June 21?  For those not in the know, the summer solstice marks the day when the sun is directly over the Tropic of Cancer at noon.  Given the earth’s tilt towards the sun, that means it’s the longest day of the year in the Northern Hemisphere and the shortest day south of the equator.

Although the summer solstice is celebrated around the globe, Stonehenge – the world-famous prehistoric monument on Salisbury Plain in Wiltshire, England – is most definitely the epicenter.  In a normal year, up to 30,000 people, many wearing traditional pagan garb, gather at the ancient stone circle to welcome the longest day of the year.  If you ever attend the event in person, you will undoubtedly run into King Arthur Pendragon, a 66-year-old pagan priest and senior druid who claims to be the reincarnation of the fabled founder of the Knights of the Round Table.  Pendragon has a long history with Stonehenge, dating back to 1990-1991 when he picketed outside the site on a daily basis after its owner, English Heritage, began charging an admission fee.

Unfortunately, we don’t currently live in “normal” times.  After the British government extended partial Covid-19 restrictions until the end of July because of rising infections, English Heritage decided to cancel solstice celebrations for all except small, pre-booked groups.  This, needless to say, infuriated Pendragon, who vowed to observe the sunrise “as close as legally possible” to Stonehenge from adjacent land.  The druid chief was thwarted yet again, however, by morning rain which wiped out any chance of a sunrise.

Truth be known, I can partly feel Pendragon’s pain.  While I’ve been privileged to visit Stonehenge four times in my lifetime, I’ve not once seen any sunshine in the vicinity.  But even in gray or cloudy weather, the historic site – constructed, archaeologists believe, from 3000 B.C. to 2000 B.C. – is quite the spectacle, not to mention an engineering marvel.  For example, the so-called bluestones used for the inner circle – each weighing about two tons – were somehow transported by the builders from a quarry in modern-day Wales about 150 miles away.

The featured image is available in the Black and White gallery of our online store, and we also have numerous images of Stonehenge and the spectacular cathedral in nearby Salisbury at our gallery on Bainbridge Island.  In addition, we have an excellent assortment of metal prints, canvas prints, custom-framed black-and-white prints, and fine art acrylic prints, which will hopefully provide yet one more reason to visit us if you happen to be in our area!  As we keep edging closer to more normal times, Carol and I sincerely hope that you and everyone in your world are staying healthy, safe, and strong.