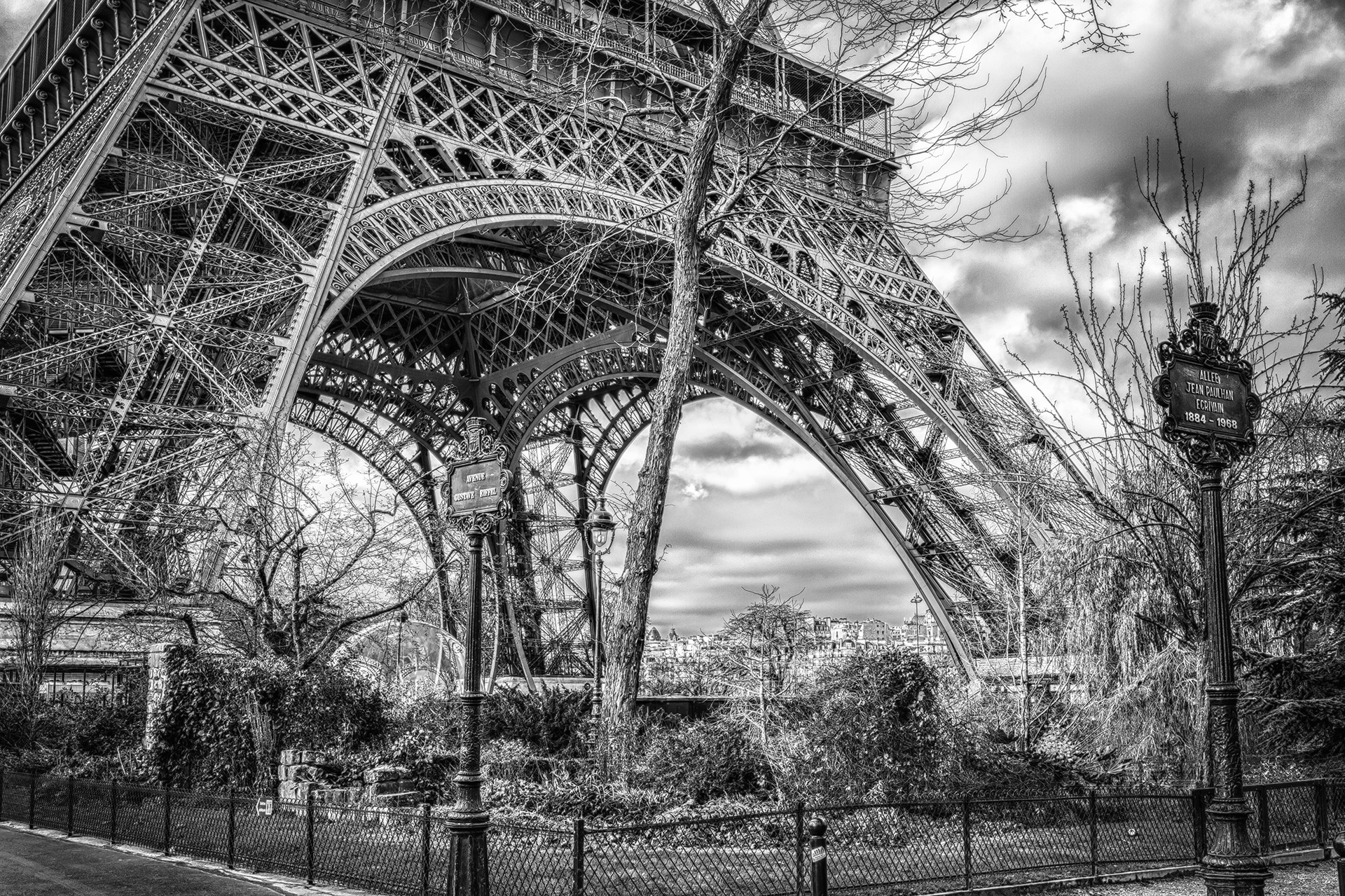 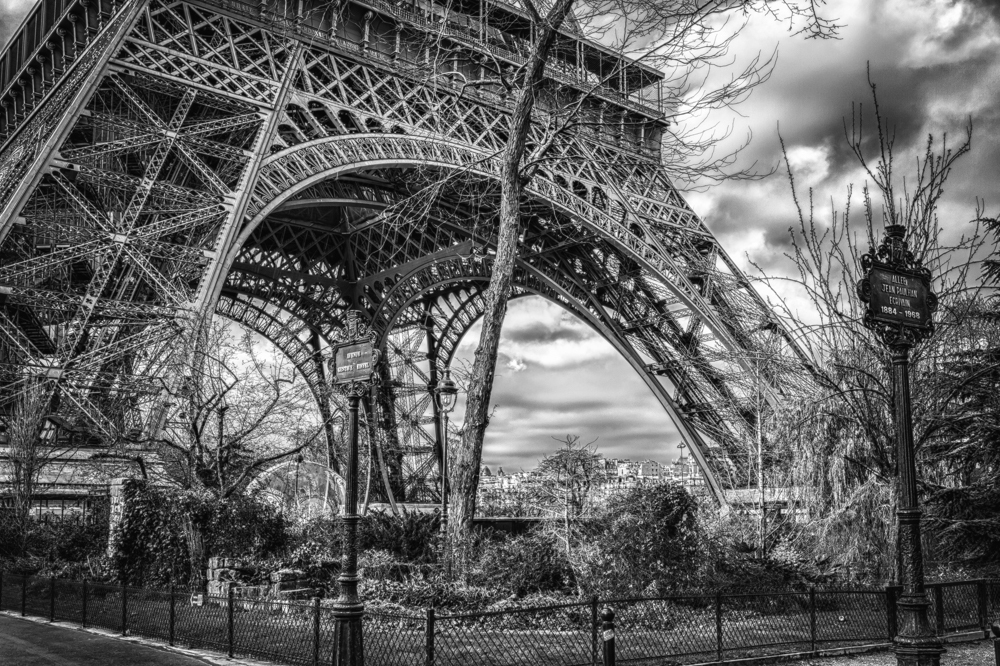 In the military, “D-Day” is the day on which a combat attack or operation is to be commenced.  Without a doubt, the best known D-Day occurred 75 years ago on June 6, 1944.  This was the day of the Normandy landings, which was the largest seaborne invasion in history.  Codenamed Operation Neptune, the operation began the liberation of German-occupied France (and later Europe) from Nazi control, and laid the foundations of the Allied victory on the Western Front.

Most people don’t know D-Day was originally scheduled for June 5, 1944 but had to be postponed on account of bad weather.  The invasion planners had strict requirements for the phase of the moon, the tides, and the time of day, which meant that only a few days each month were deemed suitable for amphibious landings.  They opted for just a 24-hour delay because any longer postponement would’ve meant a delay of at least two weeks.

The scale of the invasion was gargantuan, with the targeted 50-mile stretch of Normandy coastline divided into five sectors – Utah, Omaha, Gold, Juno, and Sword.  It was preceded by extensive aerial and naval bombardment, as well as a 1,200-plane assault which deposited 24,000 U.S., British, and Canadian airborne troops into the area shortly after midnight.  The amphibious assault beginning at 6:30 a.m. involved over 5,000 vessels, and nearly 160,000 troops had crossed the English Channel by the end of the day.  Mind-bogglingly, more than 2,000,000 Allied troops were in France by the end of August.

A visit to Normandy, including the D-Day beaches, cemeteries, and other memorials, is definitely high on my bucket list.  I considered a day trip from Paris during a short holiday to the French capital in 2015, but my research convinced me it would be too rushed and not allow sufficient time to see and fully appreciate everything.  This is why the featured image instead depicts a certain well-known attraction in Paris.

Sadly, it is estimated that fewer than 1,000 American veterans of D-Day are still alive.  To help commemorate the 75th anniversary, NPR featured a moving story about Tom Rice, a 97-year-old veteran who parachuted into Normandy from the same type of plane he jumped from in 1944.  If you have a moment or two, here is a link (and be sure to watch the video).