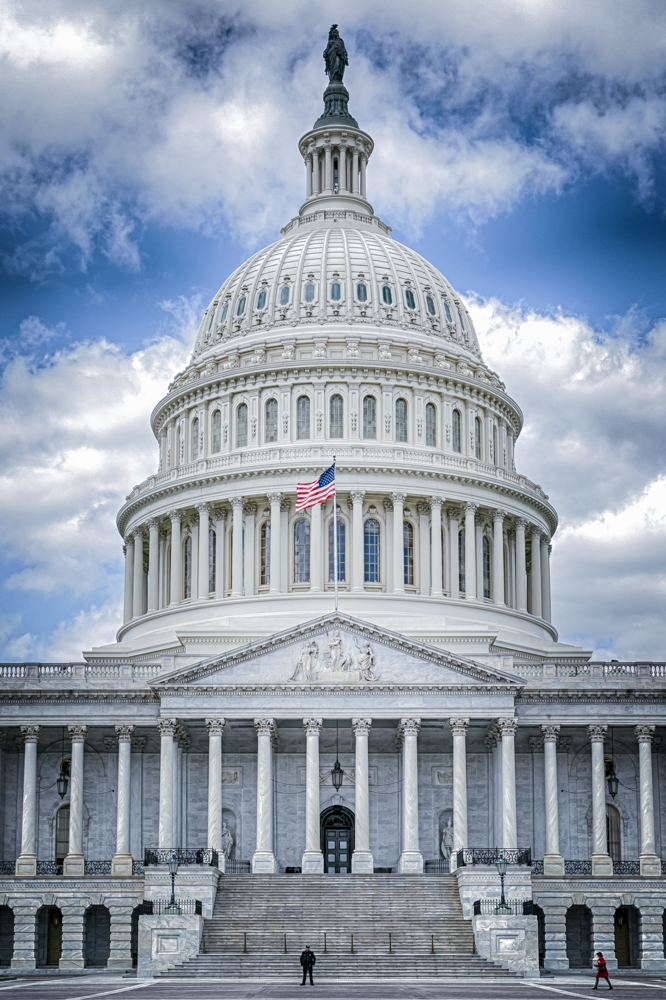 The United States of America celebrates the birth of its independence on the Fourth of July – but there is a bit of history (and mild controversy) about why that date is used.

Let’s start with an overview.

Though we were all taught U.S. history in grade school, I’ll bet most of us don’t remember the Revolutionary War lasted eight years from 1775 to 1783.  The armed conflict started in April 1775 with skirmishes between British troops and colonial militiamen in Lexington and Concord.  At that point in time, few colonists wanted complete independence from Great Britain and those who did were considered radical.  By the following summer, however, the rebels were waging a full-scale war for their independence.

When the Continental Congress met in Philadelphia on June 7, 1776 at the Pennsylvania State House (now Independence Hall), a delegate from Virginia (Richard Henry Lee) introduced a motion calling for the colonies’ independence.  After heated debate, the Congress declined to vote on the resolution and instead appointed a five-man committee – including Thomas Jefferson, John Adams, and Benjamin Franklin – to draft a statement justifying a formal break from the Crown.  From this – in just a few weeks’ time – arose the Declaration of Independence, with most of the writing credit going to Jefferson.

On July 2, 1776, the Continental Congress voted in favor of the resolution for independence by a 12-0 margin.  (The New York delegation initially abstained but later voted affirmatively.)  That same day, John Adams wrote to his wife Abigail that July 2 would be celebrated by future generations as “the great anniversary Festival,” including, among other things, “Games, Sports, Guns, Bells, Bonfires and Illuminations from one End of this Continent to the other.”  But to Adams’ great chagrin, the official day for the celebration became July 4, 1776, which is when the Declaration of Independence was formally adopted by the Continental Congress.  Thereafter, the battle for independence slogged on.  When France joined the colonists’ side in 1778, what had essentially been a civil war became an international conflict.  Although the Americans effectively won their independence in 1781 when the British army surrendered at Yorktown, the fighting didn’t formally end until 1783.

In lieu of an image of Independence Hall (which thus far I’ve never been privileged to visit), the above image features the Capitol Building in Washington, D.C.  While not exactly a hotbed of legislation these days, the home of Congress remains a powerful symbol of our country’s independence and greatness.  We will soon be adding a “District of Columbia” gallery to our online store, so please stay tuned.  Or, since our gallery on Bainbridge Island recently reopened, please pop by for a visit when in our neighborhood.