Image of the Week: Paree Not So Gay | Andrew Bergh Travel Photography 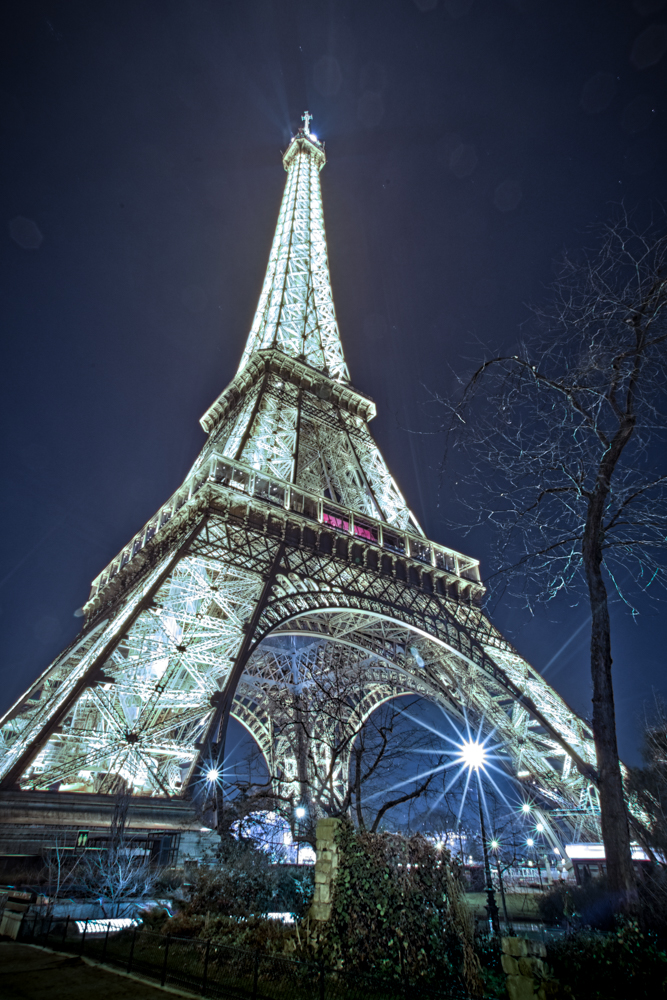 “Gay Paree” is an anglicized version of “le gai Paris,” and essentially refers to a Paris that is happy, cheerful, and/or joyous.  With iconic landmarks like the Eiffel Tower, the City of Light perennially makes the list of top romantic destinations in the world.  Due to a recent resurgence of covid-19 infections, however, the French capital is currently missing much of its sparkle.

But first, some background.  In terms of the timeline regarding the arrival and initial impact of the pandemic, there are eerie similarities between France and the United States.

So let’s return to Gay Paree.  Responding to a rising rate of infection that started growing exponentially in late August, the French government – in lieu of another national lockdown – opted to enforce tougher measures in cities where the virus is concentrated.  Given its high infection rates, French authorities just last Monday put the entire Paris region on maximum virus alert, ordering, among other things, that all bars be closed for at least two weeks.  Although restaurants and bistros serving food as well as alcohol can stay open (since their patrons are supposedly more inclined to follow social distancing rules), they must comply with strict conditions (e.g., obtain contact details from customers) and shut their doors at 10 p.m.  If these (and other) restrictions don’t work, there’s a good chance Paris may soon be facing another lockdown.

These days, the words “We are all in this together” are frequently used.  They can also be found in the April 23 statement of Antonio Guterres, the ninth Secretary-General of the United Nations.  The worsening conditions in Paris are yet one more disconcerting reminder that in times of a pandemic, this “we” is global and applies to us all.

If you live near Seattle, please feel free to visit us at our gallery in Bainbridge Island, where we always have a wide selection of travel, nature, landscape, and urban images in a variety of mediums, including metal/canvas/fine art acrylic prints; matted prints; and custom-framed black and white prints.  Most importantly, however, partner Carol and I hope everyone is staying healthy, safe, and strong in these trying and stressful times.