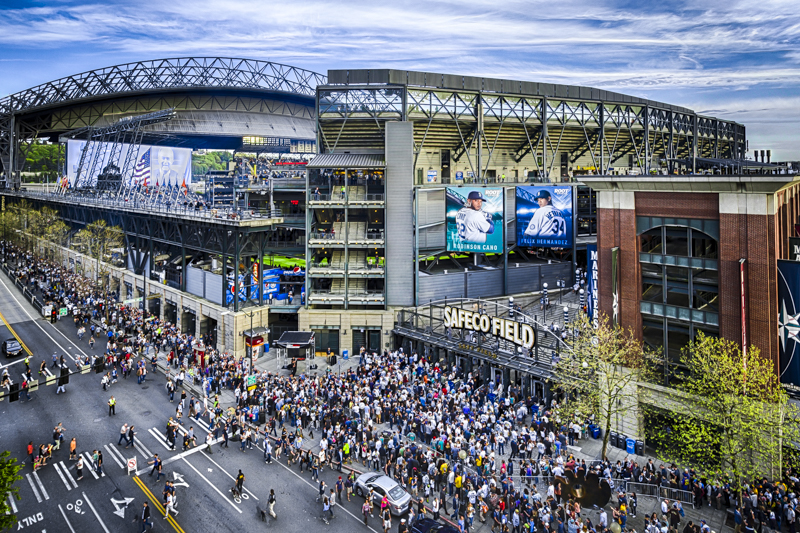 The good news is that when our Seattle Mariners start the regular season at home on March 29, they’ll be unbeaten and tied for first place.

The bad news?  Thanks to the Buffalo Bills who finally snuck into the NFL playoffs this year, the Mariners now have the longest postseason drought – 16 seasons, to be exact – in the four major professional sports played in North America.  (Don’t shoot the messenger, Sounders fans, but soccer still plays second fiddle to baseball, football, basketball and hockey.)

In case you’re wondering, the Mariners haven’t made the playoffs since Ichiro’s rookie season in 2001 when the team won a major-league record 116 games.  Managed by the fiery Lou Piniella, the star-studded roster included Edgar Martinez, Jay Buhner, Bret Boone, John Olerud, and Jamie Moyer, to name just a few.

So will the Mariners regain their magic after signing the 44-year-old Ichiro to a one-year deal last month?

Don’t count on it.  What is likely, though, is a sold-out Safeco Field on Opening Day.  The above image is from the Mariners’ home opener on April 8, 2016 when they faced off against the Oakland Athletics before a sell-out crowd of 47,065 fans.  To get the shot, I surreptitiously gained access to the outdoor pool on the top floor of the nearby Silver Cloud Hotel (nice digs!).  It wasn’t the best vantage point in the world, but between my wide-angle lens, my trusty tripod perched against the railing, and a death grip on my Canon, I got the job done.

So do you have a young Mariners fan in your household?  If so, why not consider a large canvas print of my “Opening Day” image for the little tyke’s bedroom?  Or, if the baseball nut is you, treat yourself to a glossy metal print that will surely dress up your office at work or home.  Just swing by The Gallery at Bergh Images in Bainbridge Island and we will help you explore all the options.  For gallery hours, please visit my Contact page.

P.S.: The Mariners went down in flames in their 2016 home opener, mustering only four hits in a 3-2 loss.  But hey, this really could be our year!