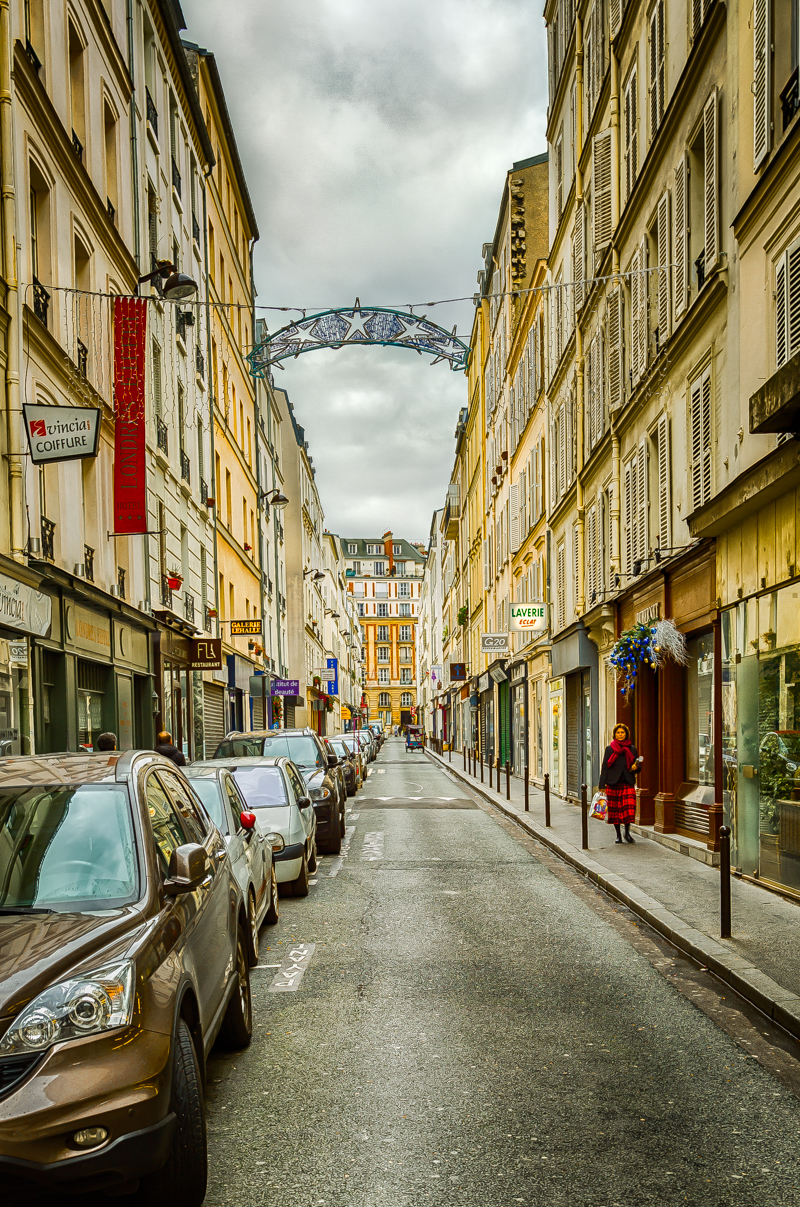 Marie Antoinette would have been flabbergasted by the news.

For the non-history buffs, Antoinette – the daughter of Holy Roman Empress Maria Teresa and the wife of King Louis XVI – was synonymous with the decadence of the French monarchy during the pre-revolutionary era.  It was Antoinette who supposedly uttered the famous words “Let them eat cake” upon hearing that her starving subjects had no bread.  Alas, at the ripe old age of 37, Antoinette lost her head on the chopping block in October 1793 nine months after her late husband had suffered the same fate.

Antoinette’s opulent lifestyle included a knock-your-socks-off collection of diamonds, pearls and other extravagant jewelry.  When revolution looked imminent, she secretly smuggled her jewels to relatives in Brussels, who later forwarded them to Vienna to Antoinette’s nephew (the then emperor of Austria).  After finally being released from prison, Antoinette’s daughter fled to Austria and was reunited with her mother’s gems.  From then on, they were passed down through generations of royal bloodlines in the Bourbon-Parma dynasty.

So what news would have left Antoinette so dumbfounded?  The results of the  auction conducted by Sotheby’s last week in Geneva, Switzerland.  The Bourbon-Parma family decided to part ways with 100 heirlooms or so, including 10 pieces of Antoinette’s jewelry that alone fetched nearly $43 million.  One single item – a large, drop-shaped pearl pendant called “Queen Marie Antoinette’s Pearl” – obliterated its pre-auction estimate of between $1 million and $2 million and instead went for the jaw-dropping sum of $32 million!

So what does Marie Antoinette have to do with photography?  To be perfectly honest, absolutely nothing!  But the eye-catching story about the auction of the French monarch’s jewelry made me think about France – which in turn made me think about Paris – which in turn made me realize that I haven’t yet featured an image from the City of Lights.  While I suppose an Eiffel Tower shot would have been a more obvious choice, I instead went with the above image of a typical rue, or street, of Paris.  I distinctly remember the circumstances of taking this shot, which were outside my norm.  After selecting my subject matter, I usually set up my tripod and wait as long as necessary for the right conditions and/or composition.  But this time I was in a rush so I stopped momentarily, hand-held my camera for the shot, and moved on.  What had caught my eye wasn’t just the architecture – they sure have long blocks in Paris! – but also the solitary Parisian lady who added just the right local touch.

If you’re a Francophile, I do have some interesting images from Paris in both my online store and gallery on Bainbridge Island, including a nice assortment of matted prints, metal prints, canvas prints, fine art acrylic prints, and custom-framed black-and-white prints.  For gallery hours, please consult our Contact page.

Ciao for now – as well as an early Happy Thanksgiving!