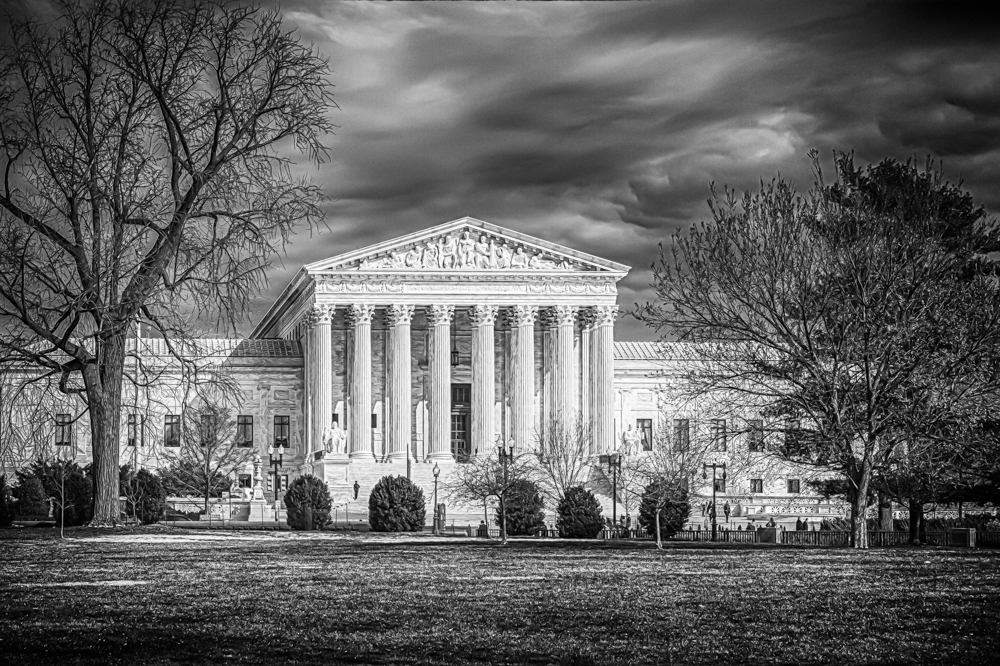 Justice Ruth Bader Ginsburg, who recently died from pancreatic cancer at age 87, yesterday became the first woman (and first Jewish American) in U.S. history to lie in state at the U.S. Capitol in Washington, D.C.  As stated by BBC News, “[s]he may have stood an impish 5ft, but Ginsburg will be remembered as a legal colossus.”

An outspoken advocate for gender equality and civil rights, Ginsburg was raised in a different era when sex discrimination was rampant.  For example, following her marriage to college sweetheart Martin “Marty” Ginsburg and her graduation from Cornell University, Ginsburg was demoted in her job at a social security office because she was pregnant.  (Yep, hard to believe, but discrimination against pregnant women was still legal in the 1950s.)  Following her acceptance to Harvard Law School in 1956, the dean asked Ginsburg and the other eight female students (in a class of about 500) to justify how they could take the place of a man at his school.  And following her transfer to Columbia Law School where she graduated at the top of her class, Ginsburg didn’t receive a single job offer.  “Not a law firm in the entire city of New York would employ me,” she later said.  “I struck out on three grounds: I was Jewish, a woman and a mother.”

But Ginsburg had the final say – and then some!

While teaching law full-time, she became active with the ACLU, co-founding its Women’s Rights Project in 1971 and later serving as its general counsel.  Ginsburg launched a series of gender discrimination cases during her tenure, including six which went all the way to the U.S. Supreme Court.  She won all but one.  In 1980, President Jimmy Carter, who wanted to diversify the federal bench, nominated Ginsburg to the U.S. Court of Appeals for the District of Columbia where she earned a reputation as a centrist.  Thirteen years later in 1993, she was nominated to the high court by President Bill Clinton – and confirmed by the Senate by a whopping 96-3 margin.

The featured image displays the majestic Supreme Court Building, which served as Ginsburg’s office for 27 distinguished years.  In 1996 she authored the majority opinion in the landmark case of United States v. Virginia, which struck down the men-only admissions policy at the Virginia Military Institute.  As the high court over time became more conservative, Ginsburg served as a counterbalance known for her scathing dissents.  Despite maintaining a modest public profile, she became a pop-culture heroine to her adoring fans, who dubbed her the Notorious RBG.

An online gallery with images from the District of Columbia is currently in the works.  In the meantime, the featured image happens to be available in the Black and White gallery of our online store.  If you’d like to view all the options, along with our usual wide selection of travel, nature, landscape, and urban images, please feel free to visit us at our gallery in Bainbridge Island.  Like other local businesses, we are “covid-19 safe” and adhere to the ongoing guidelines of Gov. Inslee (e.g., mandatory masks, use of hand sanitizers, and occupancy limits).

As always, we hope everyone is staying healthy, safe, and strong in these trying and stressful times.