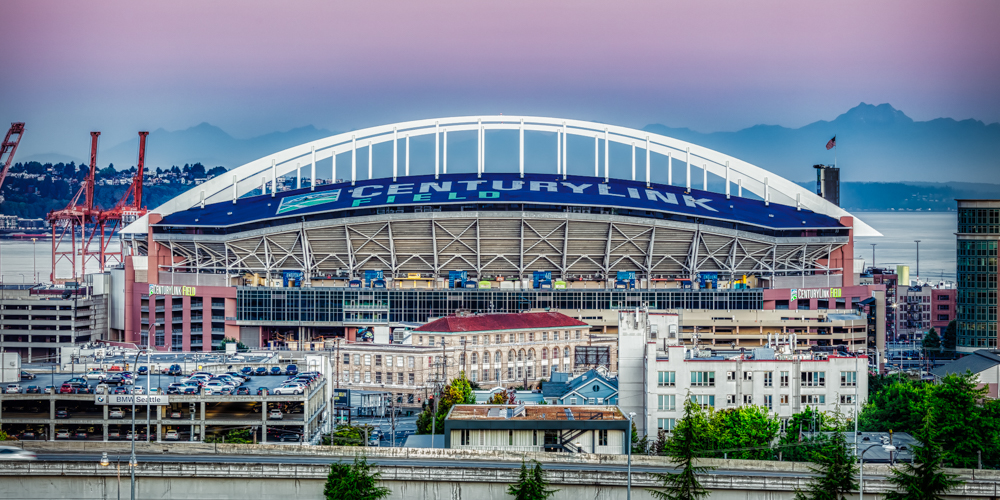 Where would Seattle sports fans be without their Seahawks?

Let’s start with the local major league baseball franchise.  It’s bad enough the Mariners haven’t made the postseason since Ichiro’s rookie year in 2001.  But their 18-year postseason drought isn’t just the longest in baseball – it’s now the longest in the four major professional sports in North America.  (Soccer doesn’t make this short list, so my apologies to fans of the Seattle Sounders who just won another MLS championship.  Please don’t shoot the messenger!)

So have you forgotten when the Seattle Supersonics played their last NBA game?  It was over 11 years ago on April 8, 2008.  Although they beat the Dallas Mavericks 99-95 in their season finale at Key Arena, the Sonics finished the year with a franchise-worst 20-62 record.

Looking forward to watching professional hockey in Seattle?  Sorry, while it’s true the Emerald City has been awarded a National Hockey League franchise, the team is still nameless and doesn’t begin play until the 2021-2022 season.

At the college level, Husky and Cougar fans had high hopes this year for their respective football squads, with both teams ranked in the preseason Top 25.  Both had dropped from the rankings by week 7, however, which means that other than bragging rights, there wasn’t much at stake in yesterday’s Apple Cup.  (The Huskies prevailed, 31-13.)

So yes, on the sports front, the only saving grace at the moment is the Seattle Seahawks, along with their gaudy 9-2 record.  Given their upcoming showdown on Monday night against the 8-3 Minnesota Vikings, it seemed appropriate to feature an image of CenturyLink Field – aka Home of the 12th Man.  Originally called Qwest Field, the stadium has now been the Seahawks’ home for 18 years.  Taken from the Jose Rizal Bridge at the crack of dawn, the photo well depicts the massiveness of the structure.  In case you’re wondering, the roof is 760 feet long – the same as three Boeing 747’s parked end-to-end.

Diehard Seahawks fans who need a print of CenturyLink Field for their Man Cave or She Shed should definitely visit our gallery on Bainbridge Island.  Just a short walk from the ferry terminal, it offers an excellent assortment of metal prints, canvas prints, custom-framed black-and-white prints, and fine art acrylic prints from the Seattle/Puget Sound area.  For gallery hours, please consult our Contact page.