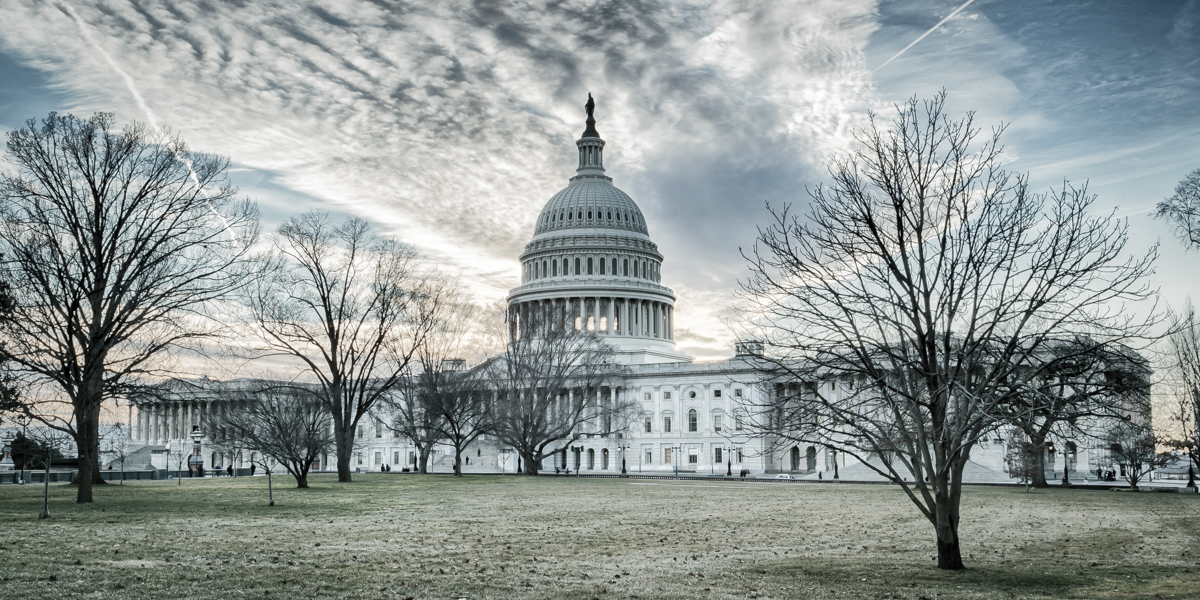 I am pleased to report that notwithstanding last week’s tumultuous midterm elections, the U.S. Capitol Building is alive and well.  Whether Congress will actually accomplish anything in its hallowed halls this coming session, however, remains to be seen.

My, how time flies!  It was just over 225 years ago that George Washington laid the U.S. Capitol cornerstone at the southeast corner of its foundation to mark the building of what has been hailed as our nation’s most symbolically important and architecturally impressive building.  It was one festive event!  After crossing the Potomac with a company of volunteer artillerymen from nearby Alexandria, the father of our country also hooked up with local Masonic Lodge members and then led a mini-parade to the Capitol site about one and a half miles away.  According to reliable sources, the celebratory barbeque following the ceremony was quite the bomb!

But alas, construction proceeded at a snail’s pace under a succession of architects.  Although the Senate wing was completed in 1800, the House wing wasn’t done until 1811.  A huge setback occurred during the War of 1812 when British troops set fire to the Capitol in 1814.  Although a rainstorm thankfully saved the Capitol from complete destruction, the restoration and redesign work wasn’t finished until 1826.

By 1850 it was obvious the Capitol was too small thanks to the enormous territorial growth of the nation.  Instead of 30 senators, there were now 62 – while the House had grown from 69 representatives to 233.  Given this rapid expansion, an appropriations bill was passed which funded the construction of the large northern and southern wings containing new legislative chambers.  Good contractors must’ve been hard to find, though, as this phase wasn’t completed until 1868 (though a certain civil war may have interrupted things too).

The Capitol has continued to evolve over time, with the Capitol Visitor Center – completed in 2008 – being the most recent improvement.  The Capitol is now a major tourist attraction with millions of visitors each year.

As shown by the image to the right (or below depending on the size of your monitor), the Capitol is equally impressive at night. 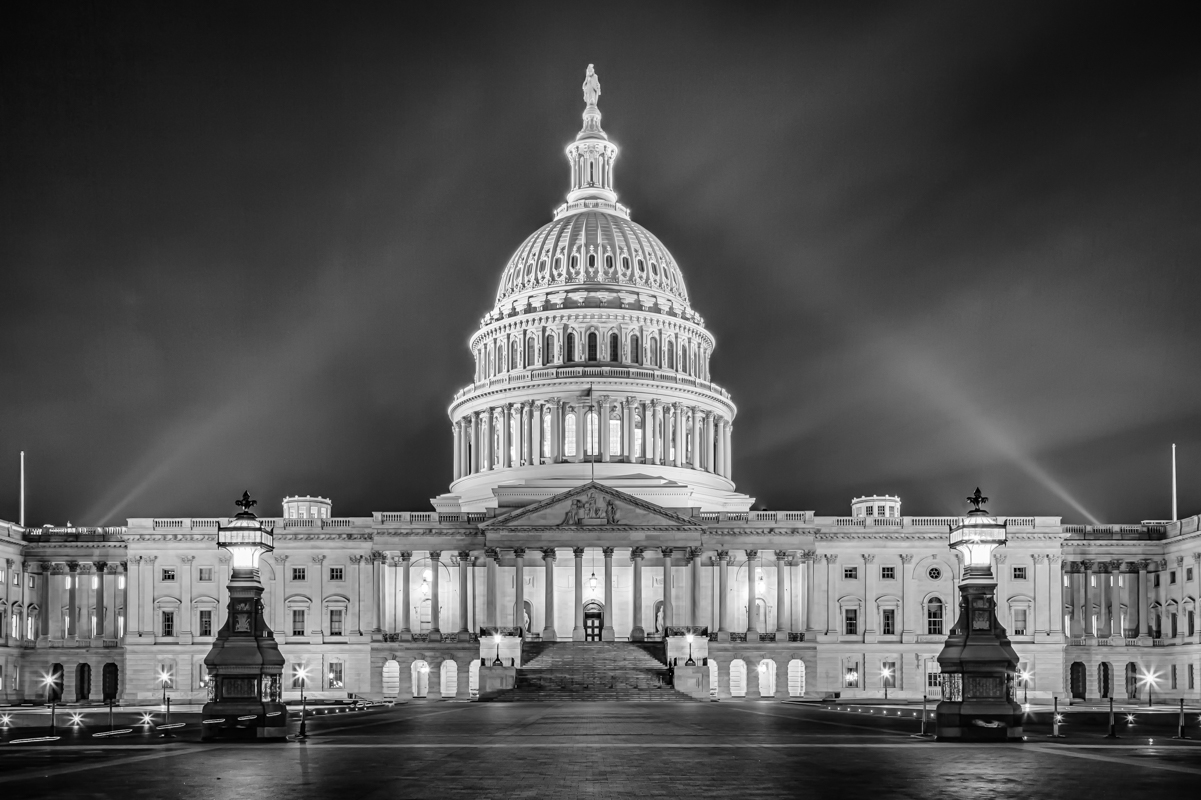 This result is actually five images taken consecutively at different exposures – and then merged together using software.  This way, you don’t have muddy dark areas or blown-out highlights but instead have details throughout the image.

It’s a good thing my sister lives in Washington, D.C. – otherwise, I probably wouldn’t have any images from our nation’s capital.  Whatever your politics, it is truly worth a visit.  If you would like a remembrance of Washington, D.C., or if it is on your bucket list of places to visit, please stop by our gallery on Bainbridge Island and check out our assortment of images.  For gallery hours, please consult our Contact page.