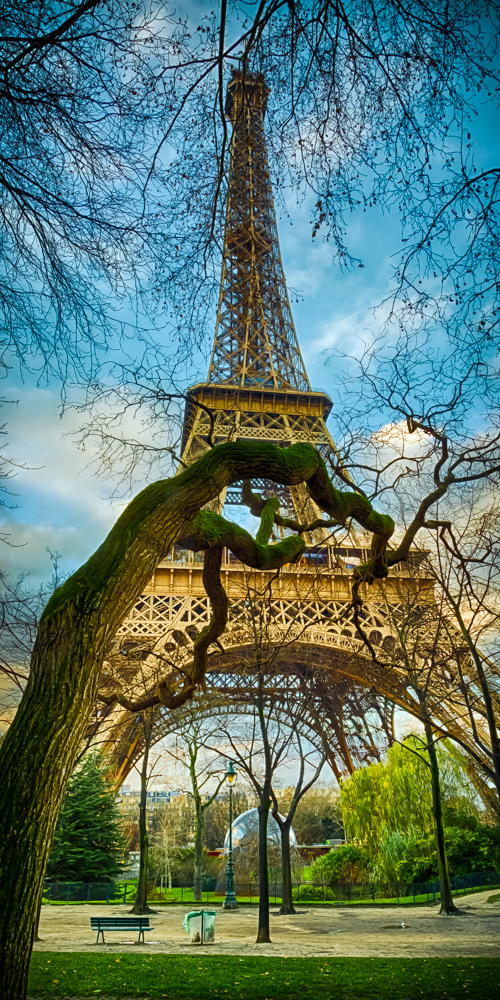 Wow, justice in France sure can be swift!

Just eight days ago, while on an official visit to the southeast part of his country, French President Emmanuel Macron was accosted by a malcontent who slapped him in the face.  Although Macron downplayed the assault, calling it an “isolated event,” the incident was swiftly condemned by other French leaders at all ends of the political spectrum.  Then, only five days ago when the assailant appeared in court while still in custody, he was sentenced immediately to four months in jail with another 14 months hanging over his head if he commits another offense.  Mon dieu, a sentencing this fast is something that would just never happen on our side of the pond!

So what, you may ask, does an assault on the French President have to do with the featured image of the Eiffel Tower?  Admittedly, not very much.  In my defense, however, Macron does live and work in Paris, which has been the capital of France for over a millennium – since 987 A.D., to be exact – and visiting the City of Light in these travel-starved times is near the top of my current bucket list.  Anyway, that’s my story and I’m sticking to it!

The Eiffel Tower – named after Gustave Eiffel, the primary engineer of the firm that created its design (and who also built the framework for the Statue of Liberty) – has an interesting background.  Commissioned as the centerpiece of a World’s Fair held in Paris in 1889, the tower was never meant to serve any practical purpose.  Instead, it was only erected to impress visitors as they entered the fair and to show off the technological skills of the French.  The tower’s design was controversial, so much so that its construction was opposed by a group of artisans and intellectuals (“Committee of Three Hundred”) who called it “monstrous,” “vulgar,” and “useless,” and likened it to a “metal asparagus.”  By 1909, however, the tower was so well-liked that instead of disassembling it under the original 20-year plan, the government decided to keep it.  The iconic 1,063-foot-tall structure has three levels, including a top floor – complete with champagne bar – that primarily serves as an observation area.  Situated 905 feet above the ground, the summit is the highest observation deck in Europe and offers spectacular if not breath-taking views of Paris.

But alas, from ground level, an unobscured shot of the Eiffel Tower at close range is much more challenging now, thanks to expensive perimeter fencing recently installed to deter terrorist attacks.  The north and south fences consist of 10-foot-high walls of thick bulletproof glass, while the east and west barriers consist of tall metal fencing.  But that’s okay, with a return trip to Gay Paree on our drawing board, I’m sure photographic opportunities will still abound once partner Carol and I decide overseas travel is safe to resume.

The featured image is available in the Panoramas gallery or our online store, and we also have numerous images from Paris at our gallery on Bainbridge Island.  In addition, we have an excellent assortment of metal prints, canvas prints, custom-framed black-and-white prints, and fine art acrylic prints, which will hopefully provide yet one more reason to visit us if you happen to be in our area!  As we keep edging closer to more normal times, Carol and I sincerely hope that you and everyone in your world are staying healthy, safe, and strong.