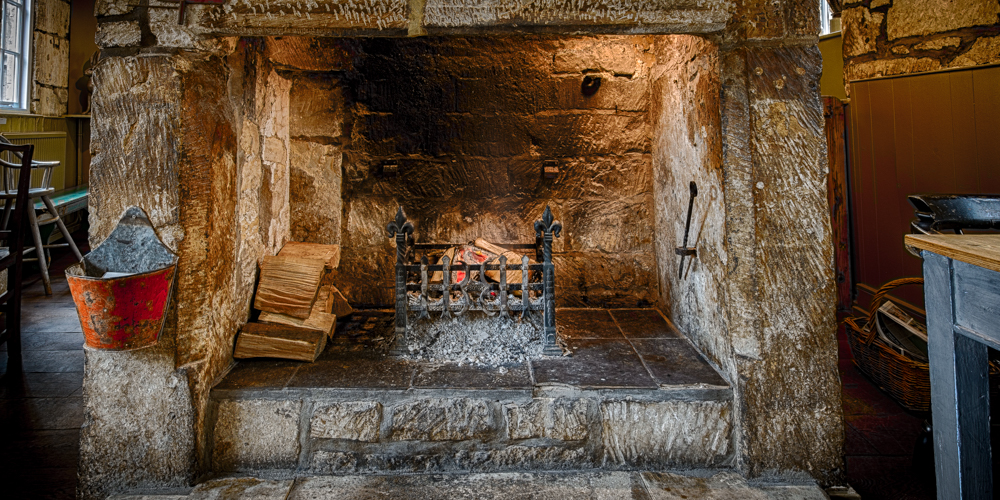 As an unabashed anglophile, I can probably be accused of bias – but as far as I’m concerned, the British pub is one of the finest institutions in the entire civilized world.  If I went to a watering hole near my home and ordered a draft beer that was served flat and at room temperature, I would probably demand a refund.  But give me the exact same libation in a British pub, and I’m one happy camper who will gulp down my pint with a huge smile on my face.

Interestingly, the history of pubs can be traced back to the Romans, who invaded Britain in 43 AD and brought with them tabernae.  These were essentially wine bars that sold wine to help quench the thirst of the legionary troops.  But since the native brew was ale, the tabernae – later called taverns – quickly adapted to provide the locals with their favorite tipple.  Eventually, thanks to the road network built by the Romans, inns and alehouses sprouted up everywhere to join the taverns as purveyors of booze.  In the 15th century, they were collectively referred to as “public houses,” which was later popularized to “pub” around the reign of King Henry VII (i.e., the father of that chap who had all those wives).

So why my love affair with the British pub?  There is just something about the ambience of a British pub that makes them uniquely cozy and comfortable.  Samuel Pepys – a British bureaucrat best known for a 10-year diary that he maintained in the late 17th century – described the pub as “the heart of England.”  To this day, the pub remains an important aspect of the British culture, a unique social center which is often the focus of community life in villages, towns, and cities.  And actually, the cask ales – with intriguing names like Old Hooky and Greedy Goose – are really quite good!

The featured image depicts the immense fireplace at the Royal Oak, a pub in the Cotwolds village of Painswick (pop. 3,026).  After two nights in the historical market town of Tetbury, partner Carol and I were en route in our rental car to our next destination of Stow-in-the Wold when the weather suddenly turned.  With plenty of time still left in the day, we decided to warm up at a toasty pub – and the huge hearth at the Royal Oak did not disappoint!

“Painswick Pub” is available in the Panoramas gallery of our online store in three different mediums (fine art acrylic/metal/canvas) and three different sizes.  As long as you live in the “lower 48,” shipping is always free!  We also have a nice assortment of matted prints from the United Kingdom at our gallery on Bainbridge Island, so do please stop by for a visit if you happen to be in our area!  Carol and I well understand how many of you may still be hunkering down on account of Covid-19, however, and we sincerely hope that you and everyone in your world are staying healthy, safe, and strong.