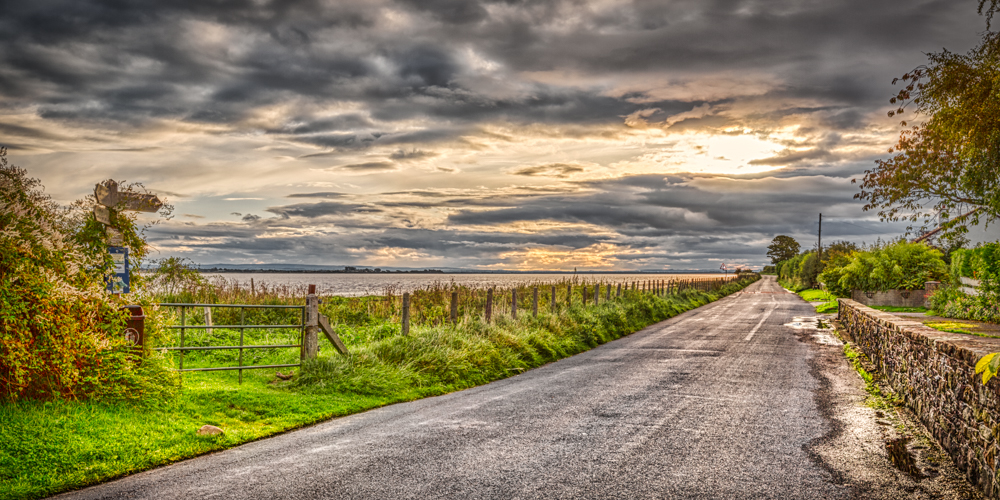 While reaching Medicare age might not be grounds for a rip-roaring celebration, it’s certainly a milestone that provides a good excuse for a trip.  Consequently, to mark this unabashed anglophile’s 65th birthday, partner Carol and I traveled overseas to walk the entire length of Hadrian’s Wall in northern England.

If your knowledge of British history is on the spotty side, the ancient Romans at the height of their vast empire occupied Britannia, as it was then called, for over 300 years.  For perspective, consider that our country celebrates its 245th year of independence this coming Fourth of July.  When Hadrian, the reigning emperor, visited the island in 122 A.D., he decided to build a defensive fortification near what is now the English-Scottish border to keep out the Picts and other troublemakers from the north.  The end result was a massive stone wall that ran from the banks of the River Tyne near the North Sea to the Solway Firth on the Irish Sea.  This was no small accomplishment, as the 73-mile-long wall typically measured 10 feet wide and 16-20 feet high, complete with forts and milecastles (“fortlets”) at precise intervals.  Although the locals plundered much of the wall for their own structures once the Romans left, a significant portion still stands and can be followed along the adjoining Hadrian’s Wall Path.

Carol and I hired a walking holiday company to book our accommodations for the walk, which we spread out over seven days.  We chose to hike from west to east – in part so the prevailing wind would be behind us – which meant our first night was in Bowness-on-Solway, a tiny village with fewer than 100 homes overlooking the Solway Firth.  From the window of our B&B, we enjoyed a tranquil view of the shallow inlet, whose waters would literally rush in and out with the tide, with inviting Scottish countryside on the other side.  As for the featured image, which is available in the Panoramas gallery of our online store, it was taken from almost the exact place in the roadway where we started our walk the following morning after a hearty English breakfast.  Our adventure was about to begin!  Thankfully, except for a scattered shower here and there, the weather was very cooperative during the entire trek.

We have a wide selection of images from the United Kingdom at our gallery on Bainbridge Island, as well as an excellent assortment of metal prints, canvas prints, custom-framed black-and-white prints, and fine art acrylic prints.  If you happen to be on our side of the water, do please stop by as we are just a short walk from the ferry terminal.  In the meantime, as we continue to slowly edge closer to more normal times, Carol and I sincerely hope that you and everyone in your world are staying healthy, safe, and strong.